Dr. Kenneth Strack is originally from upstate New York but has lived in the East Cobb area since 2000. He graduated from Kell High School in 2009 and consequently decided to follow his childhood dream of playing college baseball. He attended Lagrange College and graduated with a B.S. in Exercise Science in 2013. Afterward, he decided to continue his education at Life University to become a Doctor of Chiropractic. He graduated in March 2017 and opened his practice in May of 2017.

Dr. Kenny has always had a love for sports, particularly baseball. During his time at Lagrange College as a pitcher, Dr. Kenny experienced a sports injury firsthand. After noticing some elbow discomfort, he made an appointment with a chiropractor who specialized in the Active Release Technique (ART). With a shoulder impingement and elbow tendonitis diagnosis, Dr. Kenny was treated with chiropractic adjustments, ART, and modalities. He returned to the mound pitching with more velocity and control and this is greatly attributed to his time spent with his chiropractor. After getting a glimpse of the power of chiropractic care, Dr. Kenny was inspired to pursue a career in helping others take care of their bodies as well.

Dr. Kenny met his wife, Drew, when they attended Kell High School together in 2009. They both went to Lagrange College, where she graduated with a nursing degree. They got married in March of 2015 and they now have two children. Through Drew’s pregnancies, Dr. Kenny was able to gain even more experience providing pregnancy chiropractic services. Apart from pregnancy chiropractic, Dr. Kenny also provides solutions for those with sports-related injuries, headaches, back pain, and more. 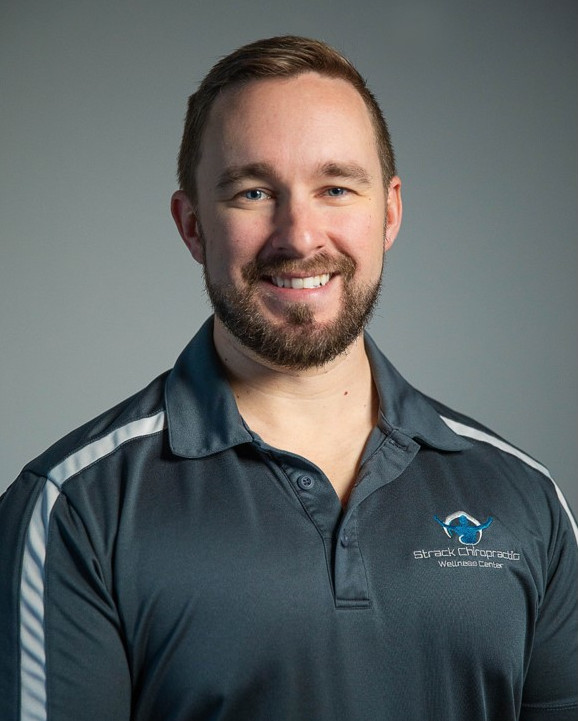